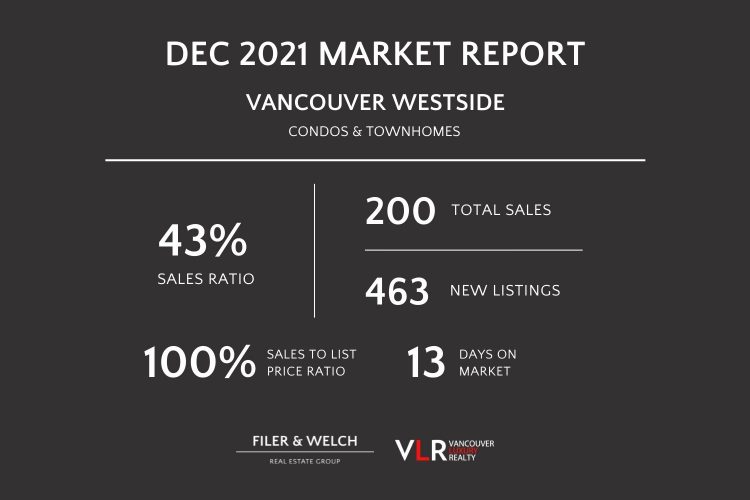 December saw a 31% drop in new inventory, but only a 16% drop in sales, resulting in a 43% sales ratio which was significantly higher than that of November 2021. Net activity was lower than November, with 200 sales (compared to 239) with an average 13 days on market (compared to 12).

Vancouver Westside Condos & Townhomes asking between $900k to $1.5M had a lower (but still very active) 48.2% sales ratio with 80 sales and 166 new listings added, showing similar net sales but with more options to choose from.

For Vancouver Westside condos & townhomes in the $1.5M to $2.75M price range, the sales ratio drops once again to a modest 18.3% with 30 sales amidst 164 new listings added, showing significantly more inventory than the lower price bands. For luxury condos/townhomes in Vancouver Westside priced $2.75M, there was only 1 sale with 24 new units added in December of 2021.

Two Of the Most Popular Westside Hoods Dominated for Attached Homes

Boasting its proximity to the ocean & beaches, the shopping & entertainment, as well as numerous bike paths and public transit, Fairview & Kitsilano condos & townhomes had the most activity in December of 2021 with a total of 77 sales with only 51 listings added resulting in a 151% sales ratio! 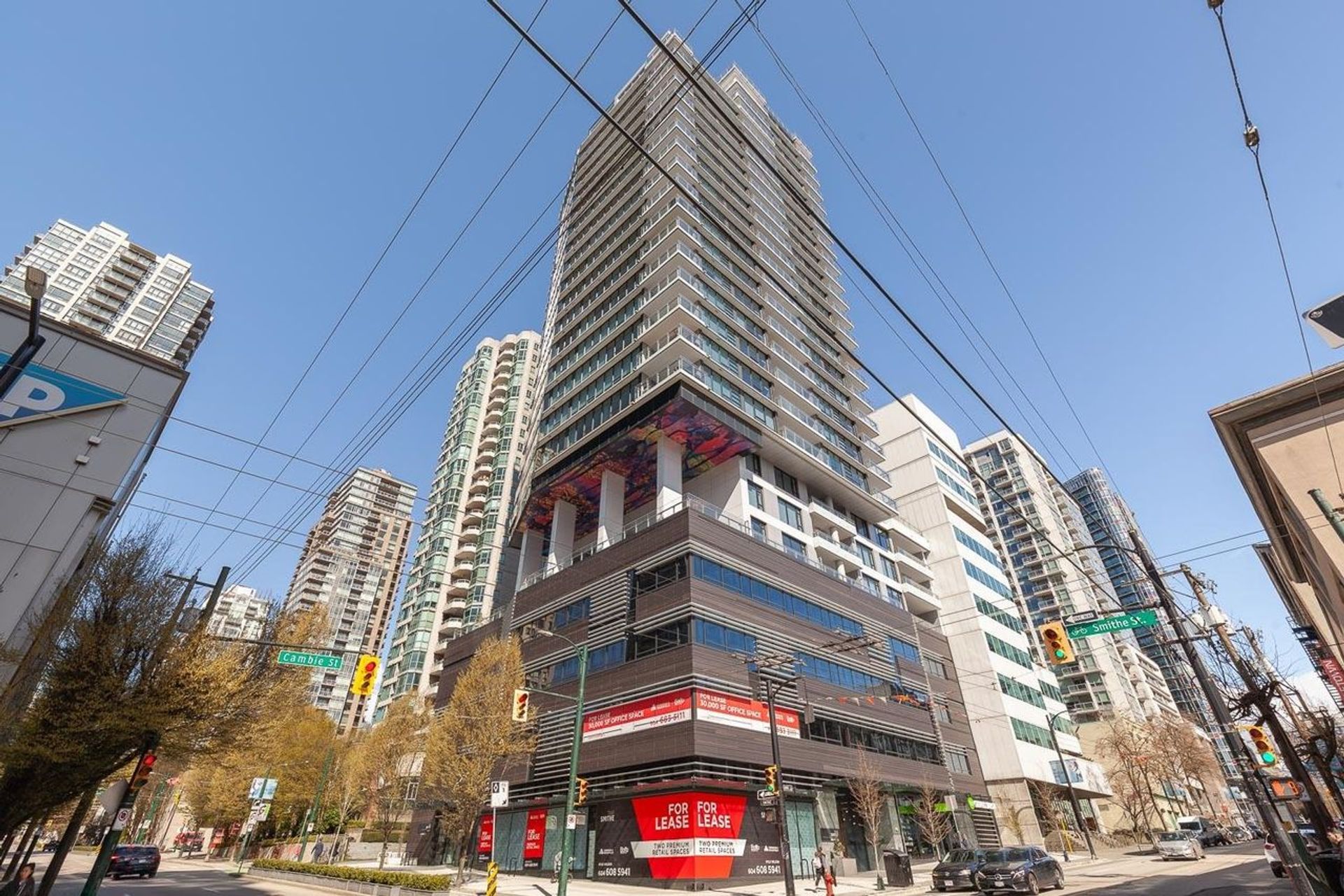 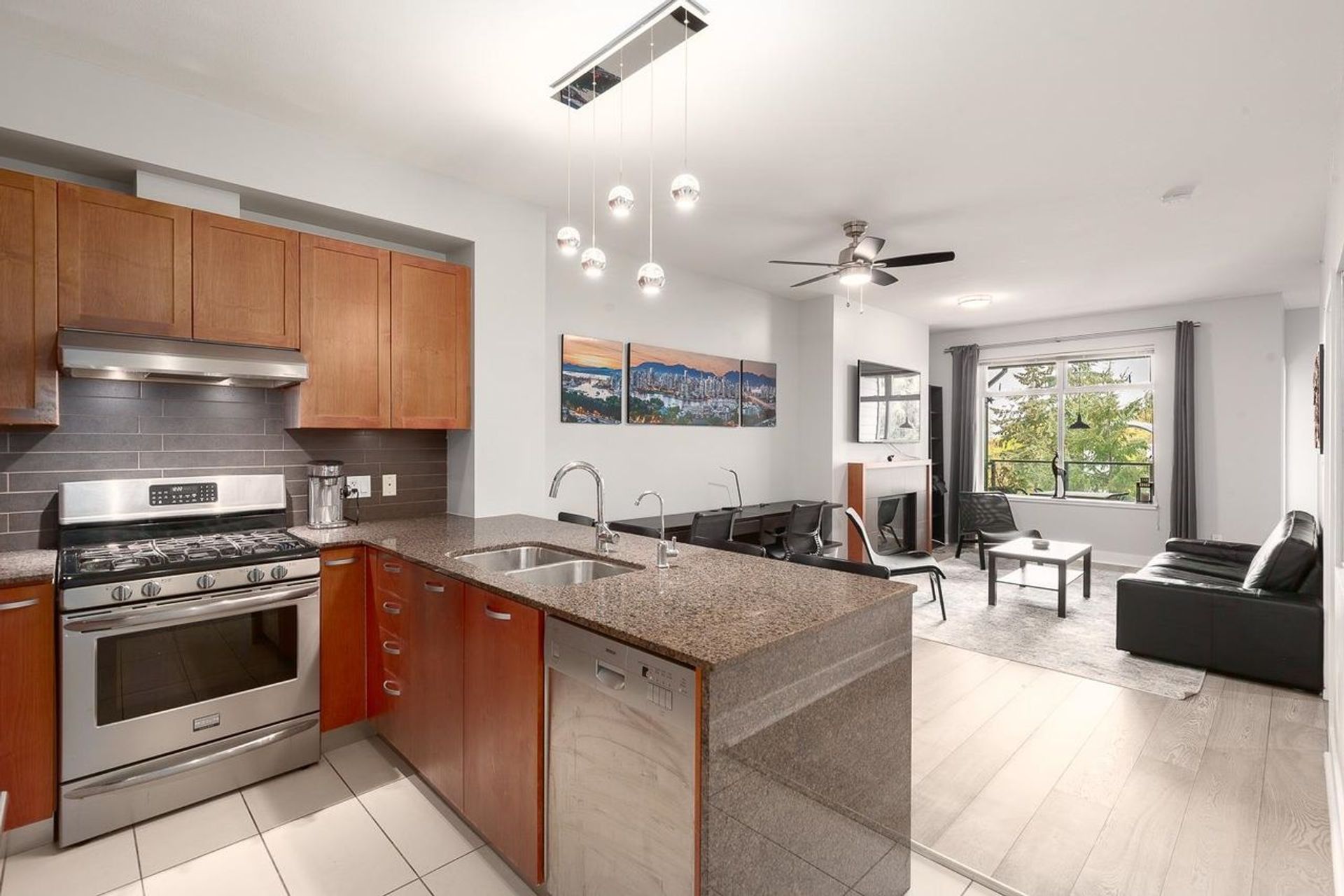 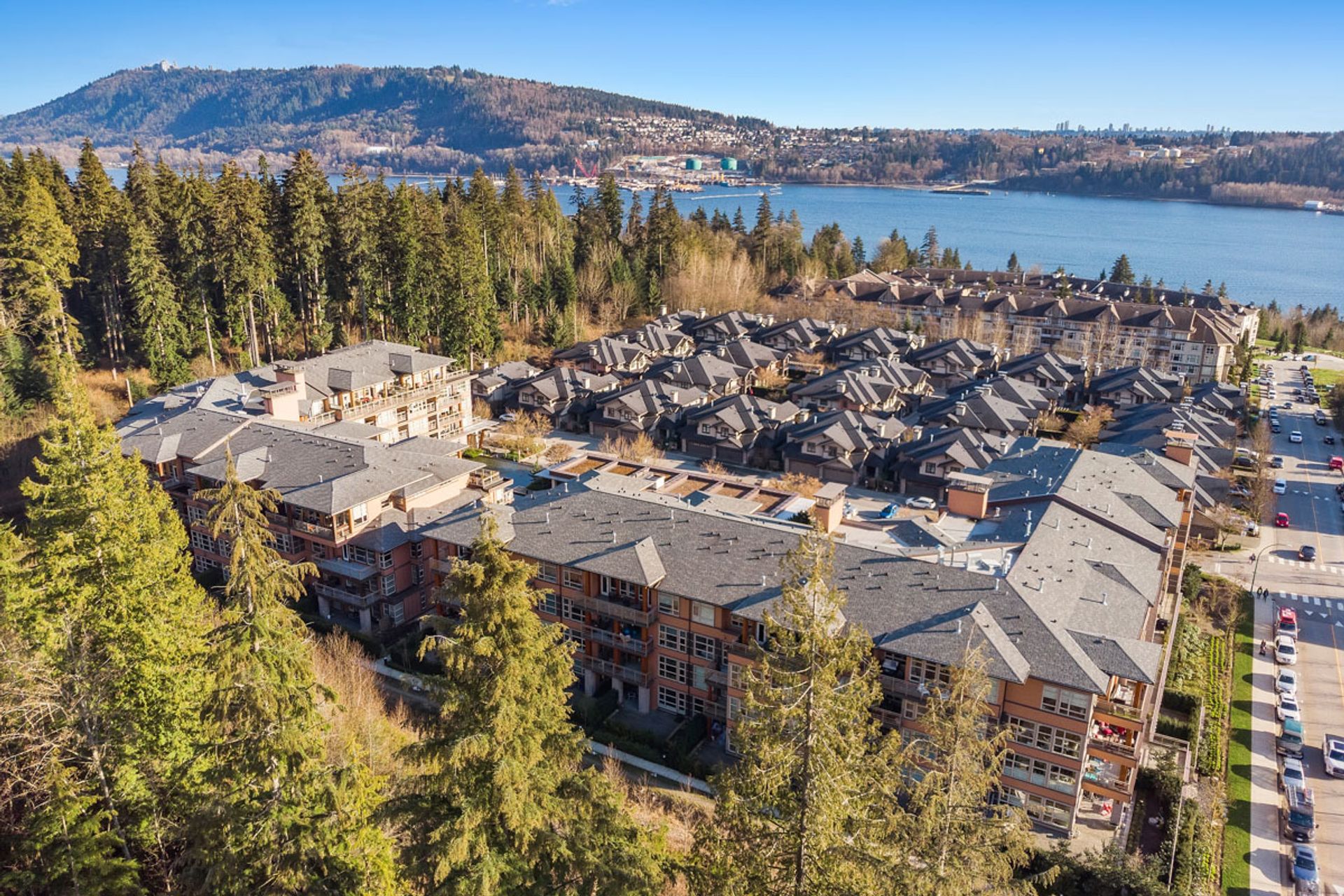