Central Lonsdale is the upper half of North Vancouver’s busy hub. Many services for the City of North Vancouver are concentrated around Lonsdale Avenue, which runs north-to-south through the neighbourhood. However, it isn’t all hustle and bustle, as blocks of townhomes and condos quickly turn to single-family homes and duplexes. This area has a healthy mix of housing types and housing styles, such as older renovated homes or modern-style homes. Central Lonsdale is also an area favoured by families for its close proximity to various schools and community resources.

Central Lonsdale’s park spaces offer plenty of options for recreation. These options can range from picnics, community events and playgrounds, to dedicated athletic facilities like the running oval at Fen Burdett Stadium. In addition to outdoor recreation, Central Lonsdale offers cultural experiences through the North Vancouver City Library or the Gordon Smith Gallery of Canadian Art. Restaurants and cafes are sources of great attraction (and gourmet satisfaction) for residents and visitors alike, offering a diverse collection of international cuisines and genre-defying culinary feats.

To and From, Central Lonsdale

Getting to Central Lonsdale is easy. The neighbourhood is just off the Trans Canada Highway, but is accessible by public transit too. Bus lines transiting along Lonsdale Avenue service the area, providing a link to the nearby Lonsdale Quay Station which provides a link to the R2 RapidBus connecting Phibbs Exchange to Park Royal, or the SeaBus to Downtown Vancouver. Additionally, the 240 bus line passes along W 15th Street linking Downtown Vancouver to the Lynn Valley area. There’s also the 255 bus from West Vancouver to Capilano University. Finally, shared pedestrian and dedicated bike paths allow for cycling transit through the neighbourhood and to rapid transit stations.

We have more information than this.

Listed by The Partners Real Estate 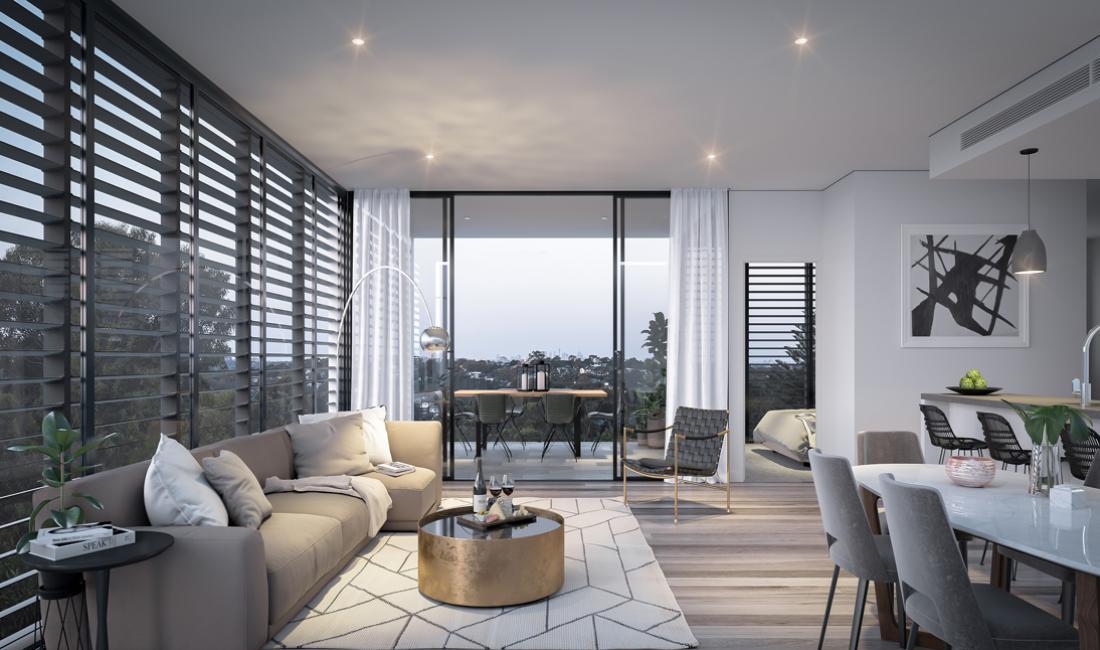 2023 Filer & Welch Real Estate Group, All Rights Reserved. Contents of this website, including the photography & videos, may not be used without written consent from Baxter Welch . Maximum effort is put towards the details but cannot guarantee, buyer to verify all details.