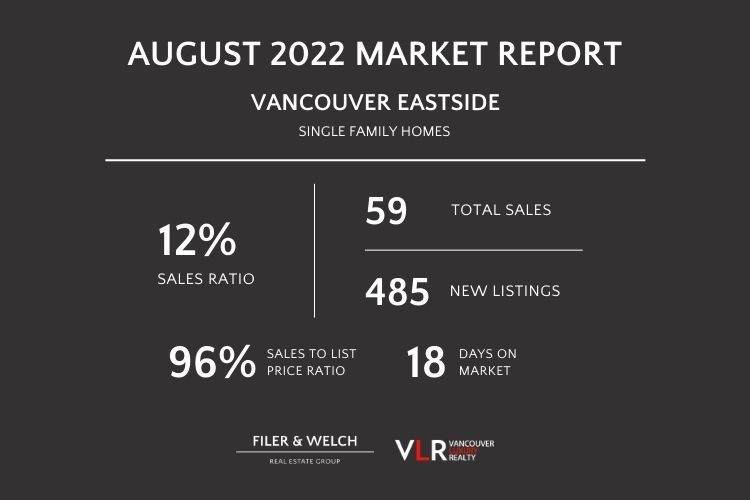 An Ambiguous August in a Summer of Uncertainty

Similar to the market performance of condos and townhomes in August, Kitsilano is also a leader among the Vancouver West neighbourhoods in detached home sales at 33% sales ratio derived from 12 sales out of 36 inventory properties. Even as the housing market ebbs and flows, Kitsilano does remain a neighbourhood with strong appeal due in part to its younger vibe and prime beachfront.

Check out available listings of single-family homes in Kitsilano here. 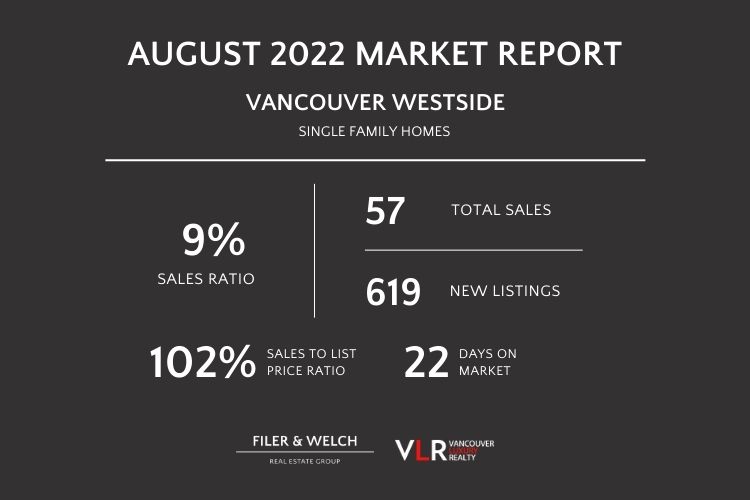 In East Vancouver, Killarney’s detached home sales has made it the standout neighbourhood pushing ahead of its peers in volume of sales. Close behind are the single-family home sales of Renfrew, Strathcona, Fraser and Grandview-Woodland, although these are single-digit total sales in a well-established period of struggling property markets. Even amid concerns of inflation, these neighbourhoods have plenty to offer would-be residents regardless of their intent – whether they are looking to raise a family, establish a foothold in Vancouver, or start a new chapter of their lives.

For instance, the neighbourhood of Grandview-Woodland, boasts a vibrant cultural landscape with a mix of single-family homes and attached homes like condos and townhomes. Vancouver’s famed Commercial Drive runs through the middle of this neighbourhood from north to south. It’s well-positioned in relation to different transit services allowing for car-free commutes too. 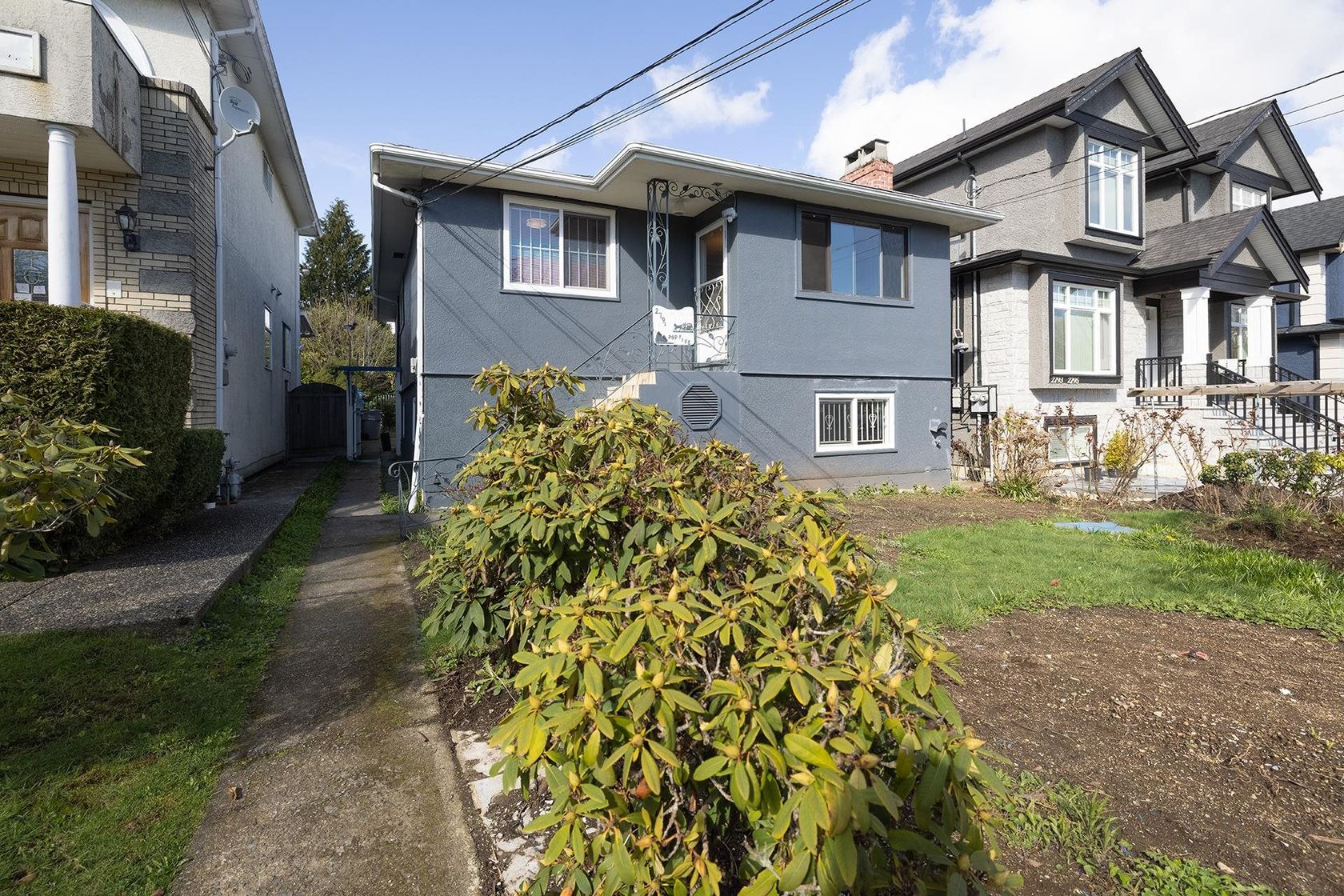