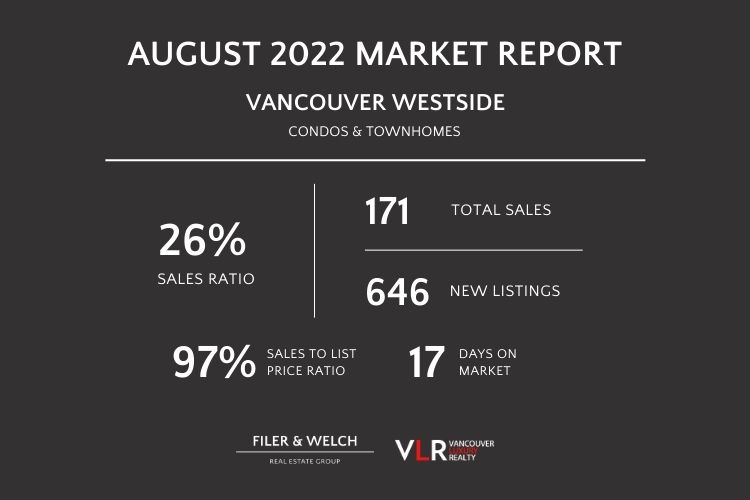 Not Much Change in the Urban Core of Vancouver

For a more localized look at sales performance Yaletown and West End both saw an increase in total sales month-to-month, while Downtown itself decreased. Coal Harbour stayed the same at a total of 12 sales. This is – inexplicably – the fourth straight month of Coal Harbour reporting 12 sales. 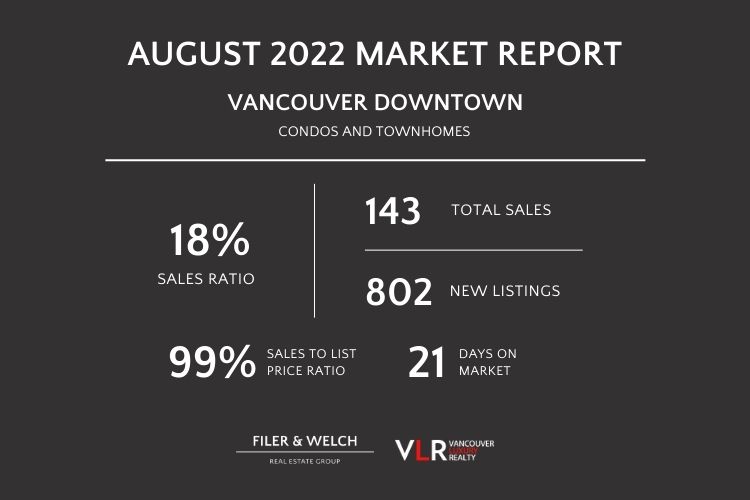 In the Vancouver Westside, townhomes and condos priced between $500,000 to $1,250,000 were the most active. Standout neighbourhoods included longtime fixtures of these market updates like Fairview, Falsecreek and Kitsilano. Another high-volume neighbourhood for condo sales is University, especially due to its proximity to the University of British Columbia which has started its Fall Term. Of these sales, almost half of properties sold were 1 bedroom, with 2 bedrooms accounting for a quarter of total sales.

The price bands in August showed Vancouver Eastside townhomes and condos within the $400,000 to $1,000,000 price range were most active. Part of this can be attributed to a lack of inventory – single digits – above $2.25M. Similarly, neighbourhoods such as Hastings, Grandview Woodland, Hastings Sunrise, South Marine and Mount Pleasant account for high sales ratios or high sales volumes in the Vancouver Eastside. These neighbourhoods are often popular with young adults and professionals getting their foothold in Vancouver due to the neighbourhood’s diverse population, cultural attractions and overall vibe of being a lively place. 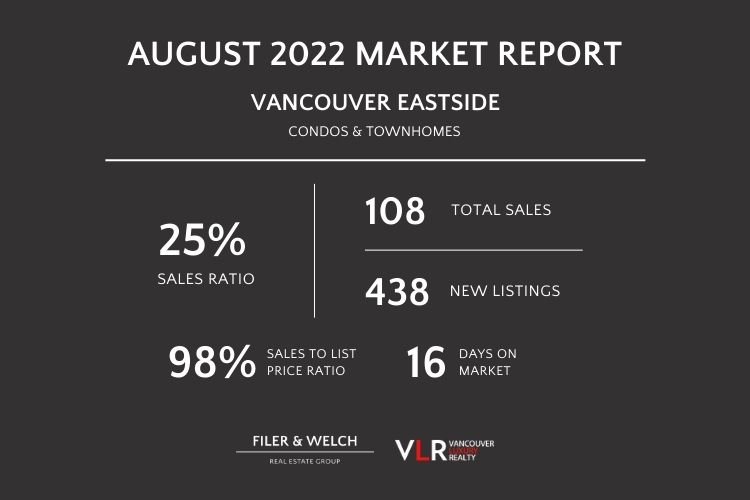 The sales activity in properties priced under a million dollars is likely due to the continued economic stressors of inflation and interest rate hikes. These stressors have been noted over the past couple months with making it more difficult for potential homebuyers to get a mortgage – being stress tested at a higher rate than before – in order to purchase a home. As a result interest in more accessible price brackets, such as attached homes like condos or townhomes, is likely a more attainable option.

Average sale prices for condos and townhomes were slightly reduced during the month of August, with Vancouver East leading a -8% variance ahead of Vancouver West (-4%) and Downtown (-1%) from July’s statistics. 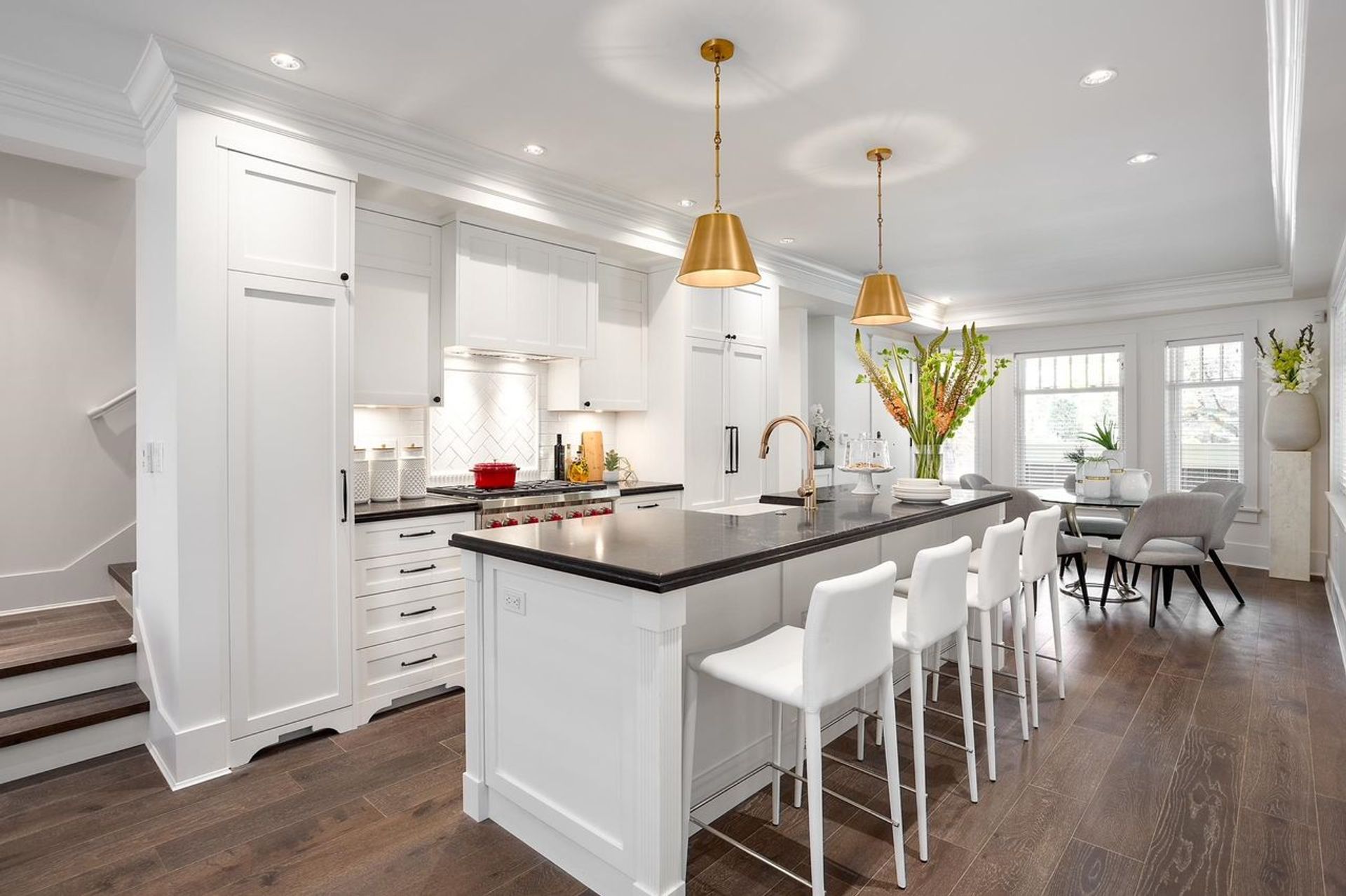 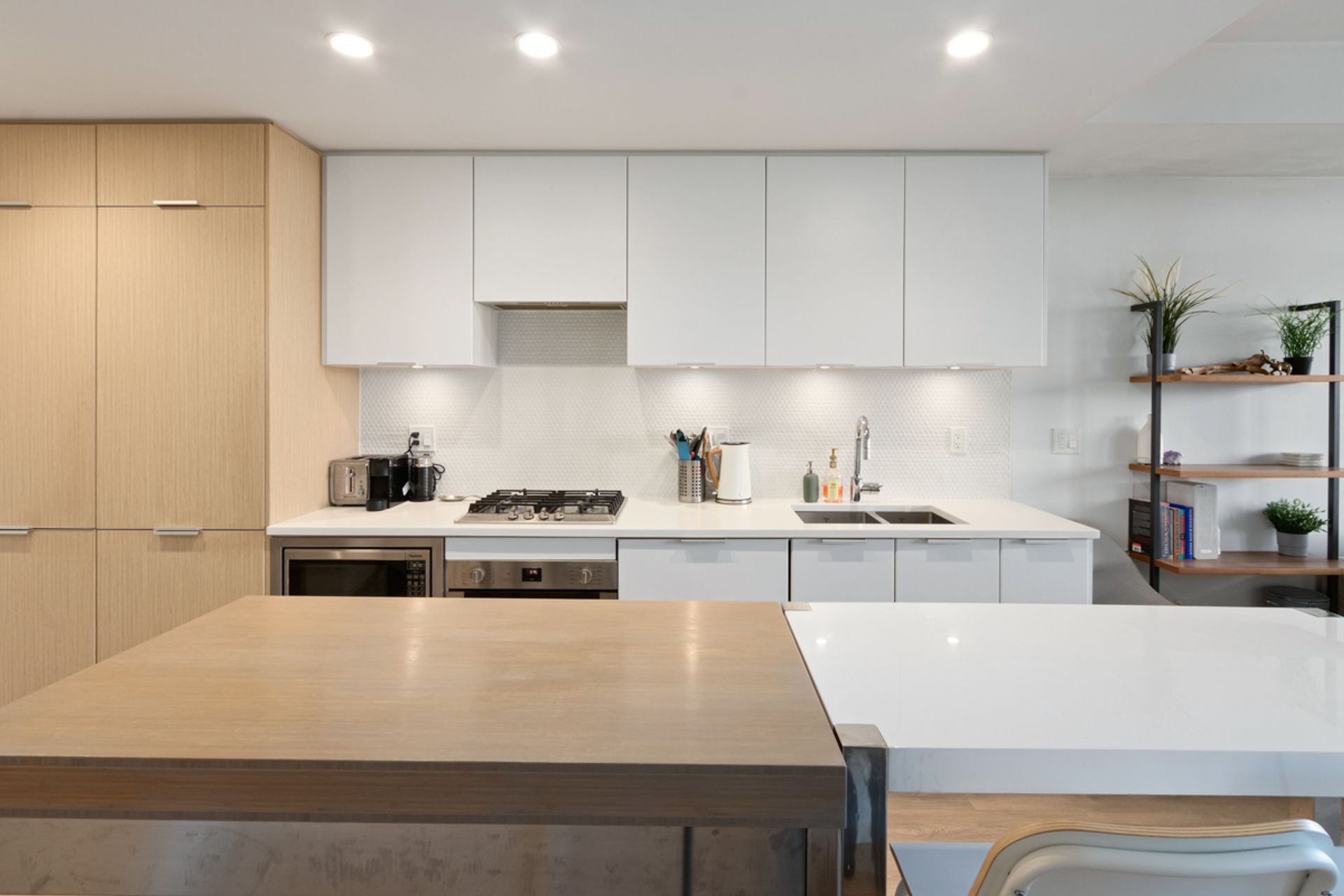 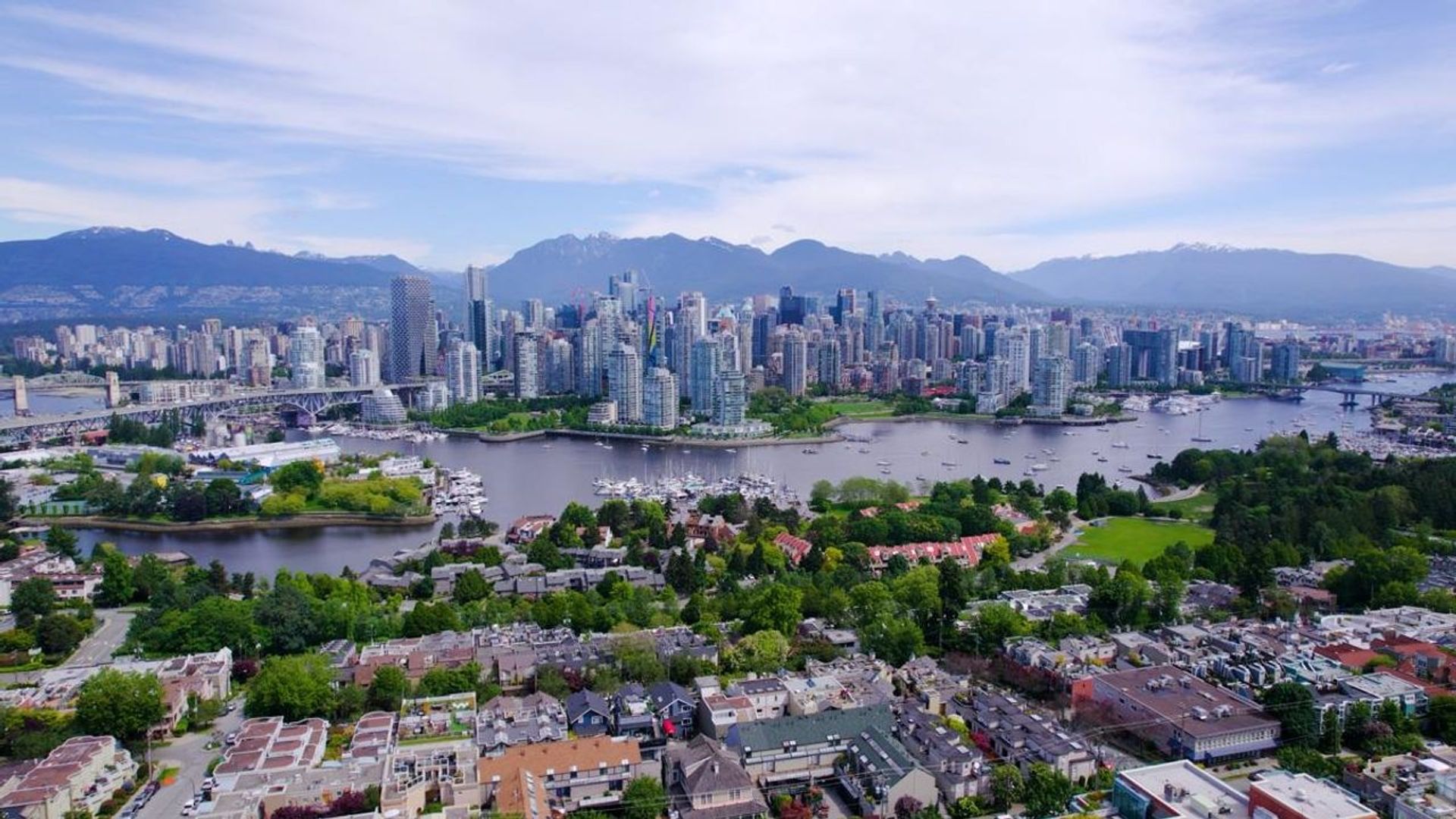