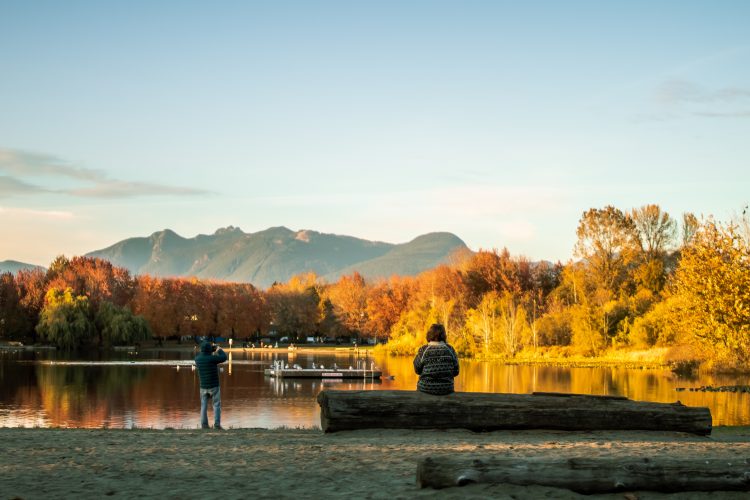 Detached houses East Vancouver sold at a 34% selling ratio, while condos/townhomes accelerated to a 49% sale ratio! This was significantly higher than an already hot September when the sales ratios were 30% and 39%, respectively.

Houses in some East Vancouver areas had 3-digit sales ratios!

It was a busy month for houses in East Vancouver indeed with sales happening after only 13 days on market and 2% over asking prices. Here are the price bands that were popular:

Condos/Townhomes in East Vancouver Were Even Hotter!

East Vancouver attached listings were broadly popular in October 2021. East Vancouver condos & townhomes between $400k to $1.5M all saw over 30% sales ratios, often hitting over 50%. A total of 220 attached homes traded hands in East Vancouver, selling on average 2% over asking in 11 days on the market.

Curious to Know The Details of All The Movement in October (2021) in East Vancouver?

Want to know the full details of which price bands & sizes of condos/townhomes sold the fastest? Contact Baxter & Charles now and we’ll break it down for you even further!